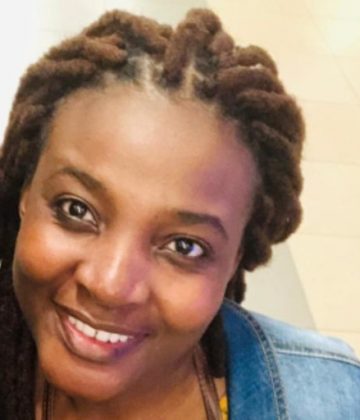 Linda Musariri Chipatiso is an interdisciplinary scientific researcher who is currently as Postdoctoral Researcher at ACMS supporting supporting the ARUA African Academy for Migration Research (AAMR). She undertook her PhD studies in Medical Anthropology and Visual Anthropology with Amsterdam Institute of Social Science Research (AISSR) at University of Amsterdam. She is a qualified demographer and an artist. Broadly her research focuses on migration, masculinities, violence, gender and the role development interventions in shaping these worlds in Johannesburg, South Africa. Since 2010, she has been working as a researcher and project manager within the NGO sector in South Africa focusing mainly on gender equality issues. She has been an annual contributor to the SADC Protocol Alliance Barometer since 2013. This is an annual publication that has been tracking the progress of SADC countries in achieving the targets of the SADC Gender Protocol making her knowledgeable of current issues across the region. As a research manager at Gender Links she had been privileged to be contribute to the SADC Protocol Alliance, which is a coalition of civil society and government ministries from the SADC region, overseeing the implementation of SADC Protocol.