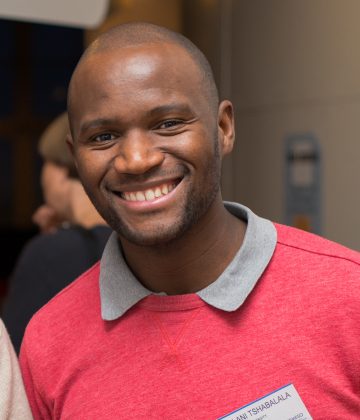 Xolani Tshabalala is from Zimbabwe. He completed his Masters at ACMS in 2009, where his research explored everyday immigration policing in Johannesburg. His MA thesis topic was titled Negotiating Movement: Immigration Policing in Inner City Johannesburg. He is currently a social science researcher and academic in the fields of migration, ethnicity and society. His areas of research interest include; critical border studies, everyday informal cross-border livelihood strategies, border enforcement, and the lived experiences of men who have sex with other men in poor South African neighbourhoods. He is also interested in the connections between social movement activism around the imperialism of borders. Xolani defended his PhD thesis, entitled: Hyenas of the Limpopo: the social politics of undocumented movement across South Africa’s border with Zimbabwe, in December of 2017. He has experience conducting, analysing and writing up, (including project managing,) both qualitative and quantitative research (with specialisation on so-called ‘informal’ population categories).