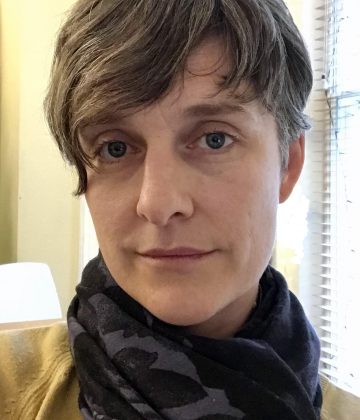 As an ACMS staff researcher from 2007-2011, Tamlyn worked on studies of the refugee reception system, immigration detention, xenophobic violence and internal displacement. In 2009/10, she led the SAHRC enquiry into issues of rule of law, justice and impunity arising from collective violence against non-nationals before completing her Masters degree by research in 2011. Her MA thesis was titled Sub-National Sovereignties? Territory, Authority and Regulation in Three Sites of ‘Xenophobic Violence’ in South Africa. Her PhD (LSE) subsequently explored the politics of collective mobilisation against migrants through the lens of spatialised inequalities of citizenship. Tamlyn has since worked for UCL’s Development Planning Unit, the UK Ministry of Housing, Communities and Local Government, and the UK Foreign, Commonwealth and Development Office.